Hastim® has explored, developed and is preparing to bring to the human health market an autologous immunostimulating therapeutic vaccine, one of the objectives of which is to remain simple in its implementation and easily affordable from an economic as well as from a logistical environment point of view.

An effective treatment without side effects

Effective, since it acts against the escape mechanism of cancer as a whole

Safe, since it uses a hydroxyapatite vector known for its safety and biocompatibility and has never led to a side effect reported to date. Usable in combination with all conventional therapies, it is also compatible with long-term treatment

Personalised, since it is specifically prepared for the cancer of each individual

Adaptable, since in the event of relapse, it makes it possible to re-intervene by preparing a new vaccine derived from a new sample, in order to adapt the treatment to the evolution of the disease

Simple, since it works from a technology that is easy to implement and industrialise and does not involve genetic engineering or cellular engineering. This involves extraction, purification and "vectorised" injection of proteins.

Economic, since its cost is estimated to be 10 times cheaper than that of competing treatments. Its manufacturing process and distribution channel, much less complex than those of other immunotherapies, do not limit its distribution to specialised centres only. 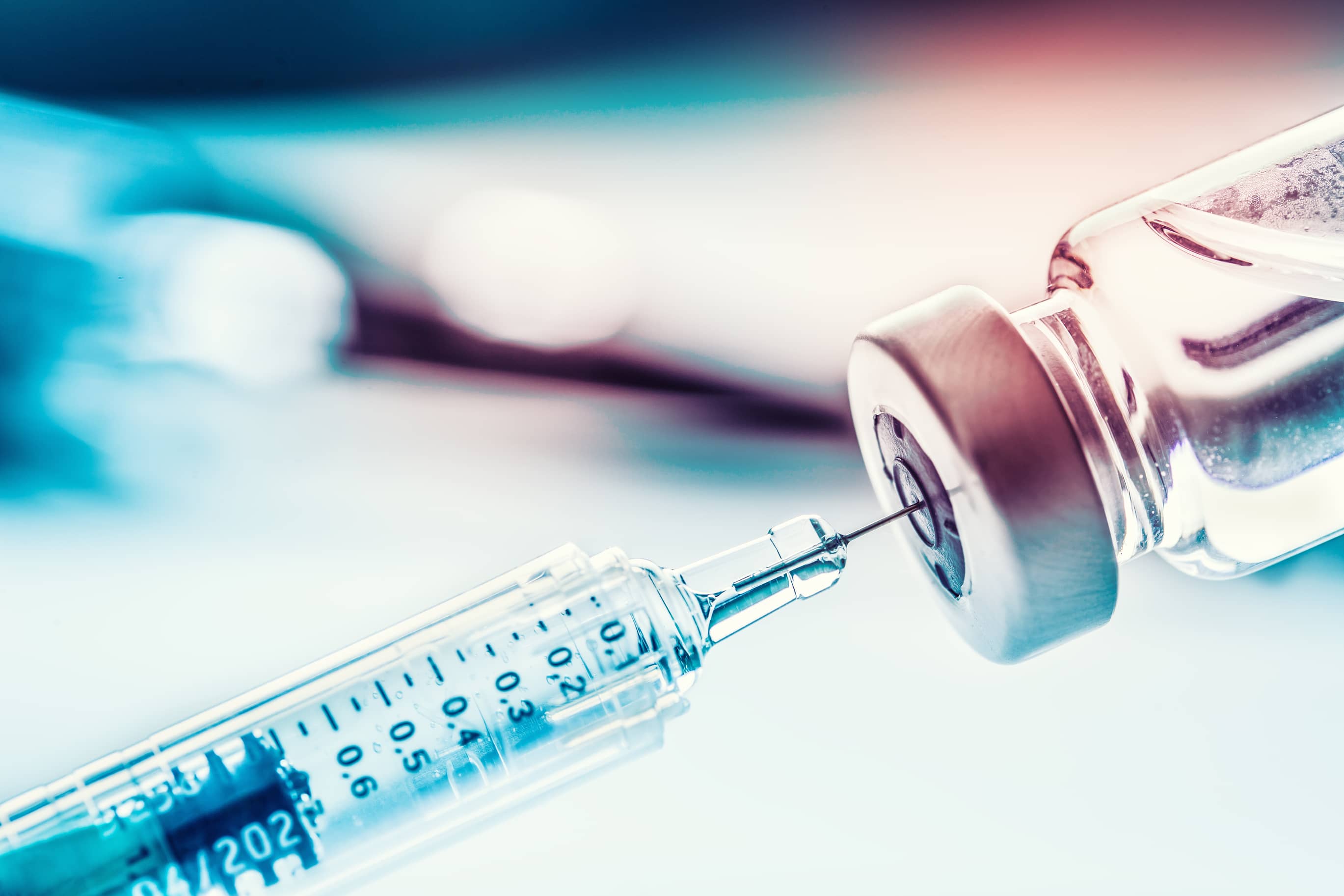 Cancer immunotherapy has developed considerably over the past ten years. Treatments are sometimes complex, expensive and require a dedicated infrastructure and the involvement of dedicated and specific multidisciplinary staff. With its proven efficacy in veterinary health that collects all preclinical data prior to a clinical trial and its registration on the international cancer immunotherapy market, Hastim offers a future companion treatment for all cancers. 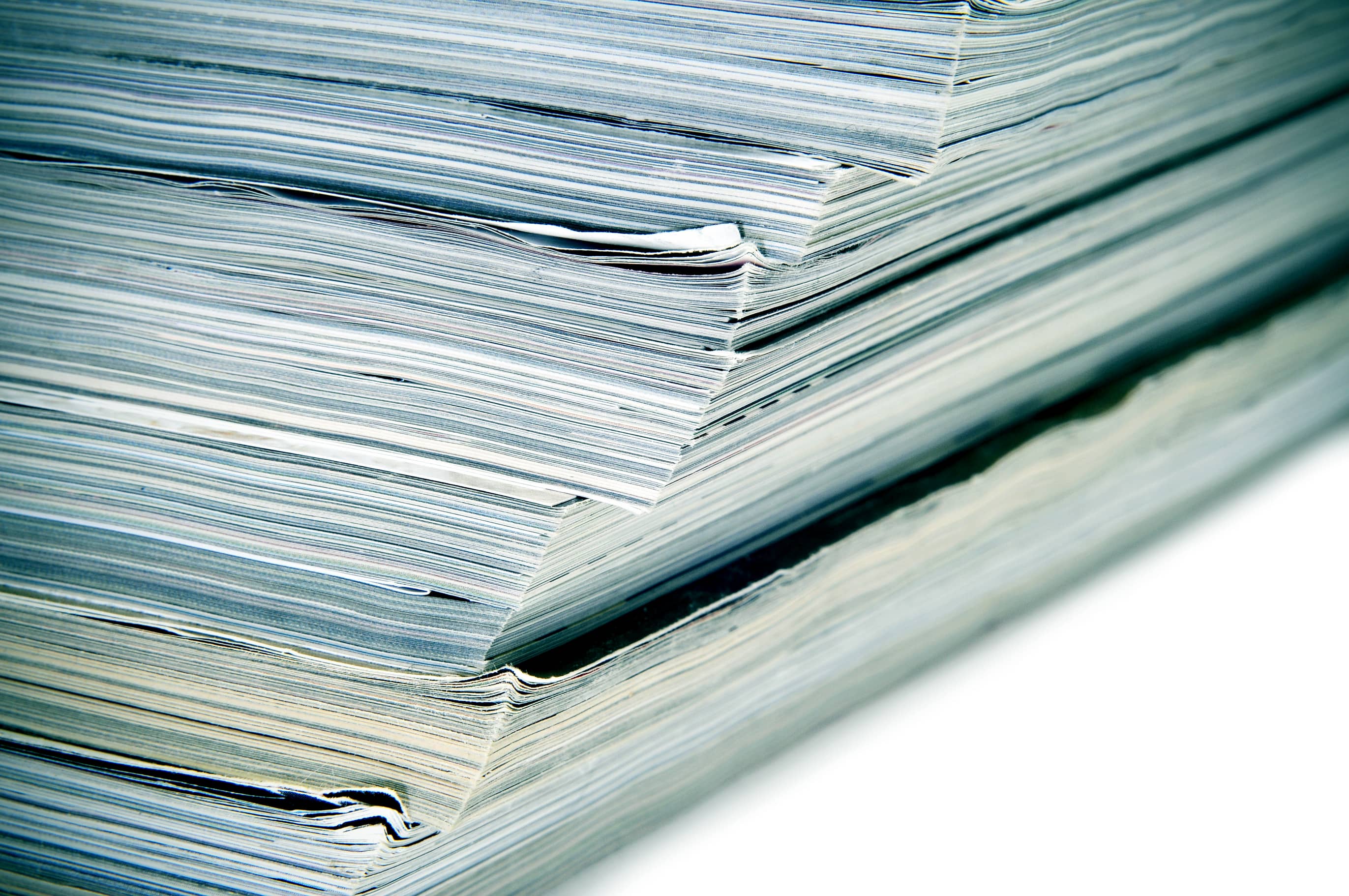 APAVAC autologous immunotherapy has proven to be effective on various types of cancers including advanced stages in veterinary medicine. Under the approval of the Argentine national health authorities, this treatment also showed efficacy without systemic side effect in a pilot study published in 2007 in various types of human cancers, although the series is short and inhomogeneous. 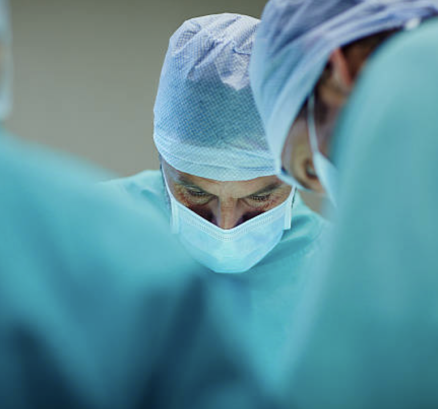 Allow access to personalised and affordable immunotherapy to as many patients as possible that can find its place in the overall cancer treatment strategy by responding to the constant evolution of this pathology.